Community Policing: Lower The Crime Rate In Your Jurisdiction 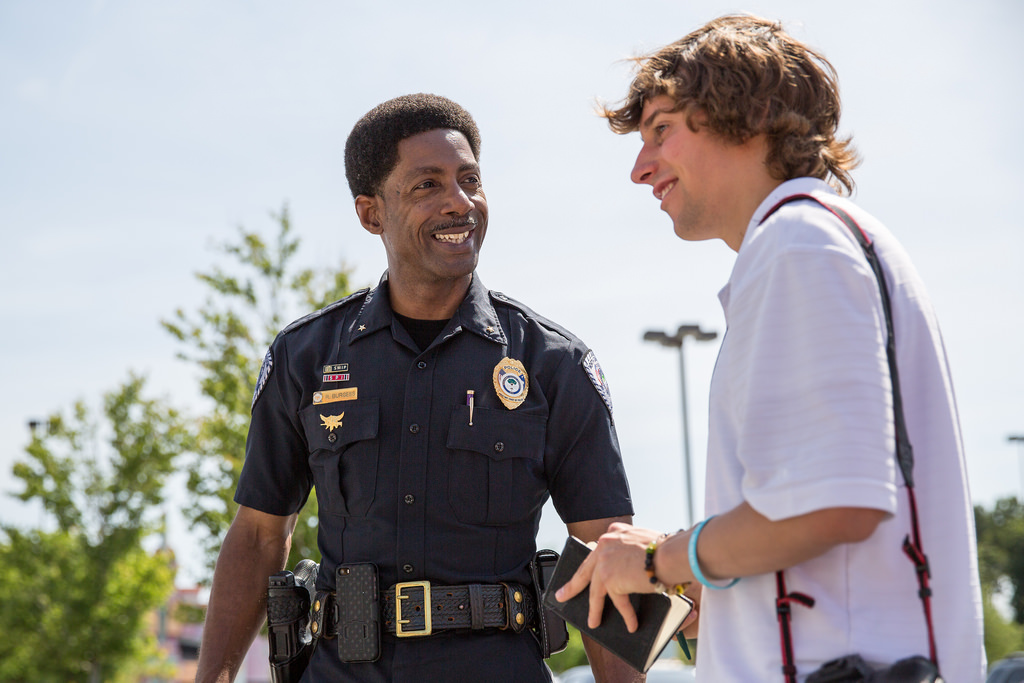 One of the most common benchmarks that law enforcement agencies and the media leverage to gauge the effectiveness of a jurisdiction’s policing policies is the crime rate. Community policing is one of the many strategies law enforcement agencies have used in an attempt to lower the crime rate in their jurisdictions. The Community Oriented Policing Services, a component within the US Department of Justice, defines community policing as: “a philosophy that promotes organizational strategies that support the systematic use of partnerships and problem-solving techniques to proactively address the immediate conditions that give rise to public safety issues such as crime, social disorder, and fear of crime.” While some agencies implemented community policing policies as long ago as the 70’s and 80’s, some are just now joining the popular trend. The NYPD has been one of the most notable agencies to make a shift to community policing in recent years, largely in an attempt to combat a rising crime rate and growing disconnect between officers and residents. Since their adoption of a community policing policy they have seen the major felony crime rate drop 5.3% across the city from 2013-2015 and have amassed a plethora of success stories from their modified procedures. Officers in NYC have found success using a community policing approach in order to connect and relate with civilians on a personal level. An example of this comes from an incident in January where a gang member fired shots towards a group of children, but Police could only get a grainy surveillance shot of the shooter. A local resident with a checkered history with law enforcement came forward with information about the shooter’s identity, only because a local officer had saved him from arrest once so he trusted that officer with the information about the shooter. Within days, authorities had a suspect in custody due in large part to the information they received from the local citizen. Similar results have been seen on the west coast with the University of California Berkeley Police Department. The campus saw a 12% decrease in violent crimes and a 24% decrease in property crimes in 2015, despite both of those statistics rising both nationally and locally. When asked to what she attributed this success, UCPD Chief Margo Bennett replied, “a new beat-rotation system to enhance our community policing efforts and directed patrols to address community concerns and problem areas based on crime analysis,” among other factors. Unfortunately, there’s still a lack of substantial, quantifiable long-term studies that have been conducted to show how much more effective community policing is versus traditional practices. For now, community policing advocates rely on the countless endorsements from uniformed officers across the country whom have seen a difference within their own communities since adopting a community-focused regimen.

Prepare and respond to incidents, and communicate in ways that reach most people with the right information, keeping them informed and safe.

Perspectives on Diversity, Equity, Inclusion, and Belonging from the C-Suite

<p>Please join us for a best practices session on IPAWS Fundamentals.</p>